The Verge - All Posts 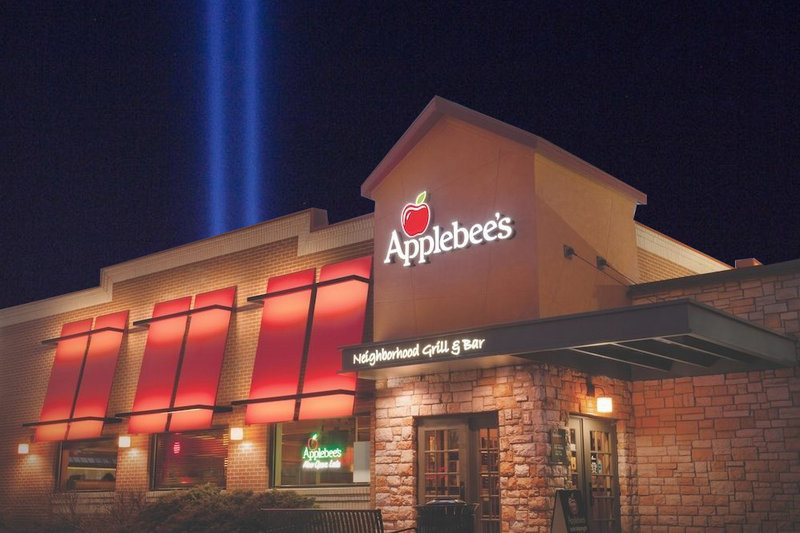 Brands have had it really tough since Mitt Romney declared they're people just like us; now they have to act human! Apparently the first step towards personhood is to be really sad on Twitter every year even though we're now more than a decade beyond 9/11. So you get tweets like this one from Weber, a company that makes grills:

Announced back in April, Mailbox for Mac is out today as a public beta for those who signed up to receive access. Ellis Hamburger has a preview for The Verge:

Mailbox still has plenty of work to do, even on the homefront. There are lots of bugs in the Mailbox for Mac beta, and there are still more email services to add like Exchange and Yahoo, which Underwood says his team is thinking about. But, much as Sparrow did before it, Mailbox is paving the way towards a future where email works faster, syncs instantly between all your devices, and just acts more like the other modern communication apps we use today.

From the preview, Mailbox for Mac already looks pretty great. The “snooze to device” feature sounds genius, and I like the fact that everything (including drafts) sync fast across devices.

Unfortunately, Mailbox is another app I can't use on a daily basis. The app is still limited to iCloud and Gmail, whereas our email runs on IMAP and Exchange. It's not clear whether Mailbox will support IMAP in the future, and I don't think I'll ever go back to Gmail.

Mailbox is also using a “betacoin” system to handle access to the beta: users who got an invitation today received three images of golden coins, which they can share with other users to let them use the beta.

∞ Read this on MacStories

The latest update to the official Dropbox app for iOS, version 3.3, adds a series of welcome improvements. For one, Dropbox has added support for better state restoration, which means the app should remember your position across relaunches (seems like a trivial addition, but Dropbox has long ignored my last-open folder. This, in its seemingly unimportant nature, improves the app dramatically).

Second, Dropbox now comes with better caching, which should use less data and disk space. I still believe that apps should always offer a manual “Empty Cache” feature (Spotify's cache, for instance, constantly goes above 1 GB with no manual controls besides deleting and reinstalling the app), but I'm glad that Dropbox is addressing this issue.

Dropbox 3.3 is available on the App Store.

∞ Read this on MacStories

Sony doesn’t understand why so many people are buying PS4s by Kyle Orland
Wednesday August 20th, 2014 at 1:16 PM 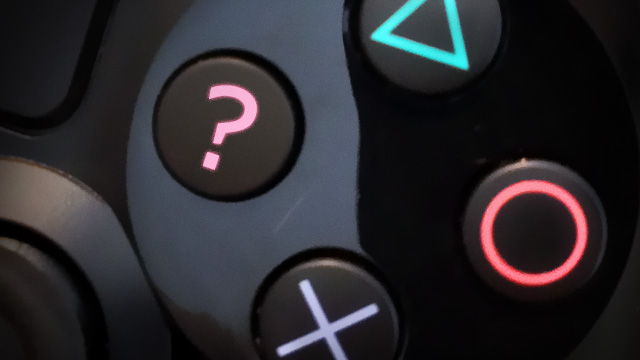 Ask anyone at Sony, and they're likely to tell you that sales of 10 million PS4s in less than nine months is unvarnished good news. But in an uncharacteristic bit of self-questioning, Sony's head of Worldwide Studios Shuhei Yoshida has expressed some bewilderment and nervousness over the system's quick success.

"It's just beyond our imagination. We are so happy. But I for one am a bit nervous because we do not completely understand what's happening," Yoshida told Eurogamer in a recent interview. "You need to understand why your products are selling well so you can plan for the future, right? It defied the conventional thinking. Lots of people thought the dedicated game hardware might not be needed going forward, but still lots of people are very excited."

While Yoshida said he thinks the lineup of upcoming exclusive games like The Order and Uncharted 4 explains why gamers are excited for the PS4, he said that it still doesn't completely explain the speed at which the system is selling. "I'm asking journalists who ask [about sales] their opinion," Yoshida said. "I'm asking marketing people to tell us why." 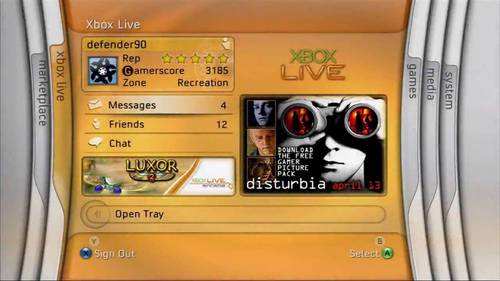 Former Microsoft programmer Allen Murray took credit this week for pushing banner ads on the Xbox 360's dashboard, including these that he says he helped design.

The Xbox 360 may have blazed a trail in connecting console players via online gaming, but with that service came an unpopular side effect: banner ads, designed to be downloaded and updated on a regular basis by all of those online players. As the 360 tiptoes toward its tenth anniversary, Allen Murray, a former Xbox programmer, used his own 10-year mark in the games industry to get something off his chest. Banner ads are his fault, he said, and they came after he argued with coworkers who actually didn't want them on Xbox 360.

In a Gamasutra post on Monday, Murray described his start with Microsoft in 2004 as a Web services layer programmer, where he became intimately acquainted with the Xbox Live Arcade initiative—and realized how hard its games were to find for players unaware of a console-specific game-download shop. "It was several clicks down in the UI, hidden from the player," Murray complained, so he asked for a meeting with an unnamed boss to discuss adding promotional content to the in-development dashboard.

According to Murray, he was met with immediate resistance—"Banner ads? Like on websites?"—and was told that "gamers would hate ads." Murray used the post to recall why his sales pitch failed at first: "My choice of language, using terms like ‘advertising’ and 'banner ads,’ conveyed a tone of corporate soullessness. This was games! We were supposed to be cool and 'fuck the man' and all that shit."

lepht
reply
One of the most annoying aspects of the Xbox ecosystem, IMO
boston

The Verge - All Posts 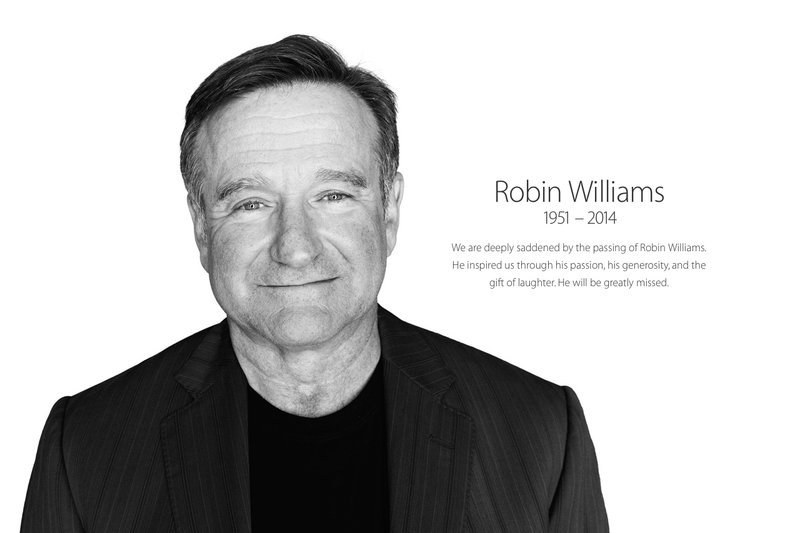 Apple, like much of the world, is mourning the loss of Robin Williams, and has delivered a rare public tribute on its homepage. "We are deeply saddened by the passing of Robin Williams," the company says in a message accompanying a black-and-white portrait. "He inspired us through his passion, his generosity, and the gift of laughter. He will be greatly missed."

The actor and comedian joins the likes of Rosa Parks and Nelson Mandela, two public figures to receive similar treatment. Apple co-founder and former CEO Steve Jobs was also commemorated, as was board member Jerry York.